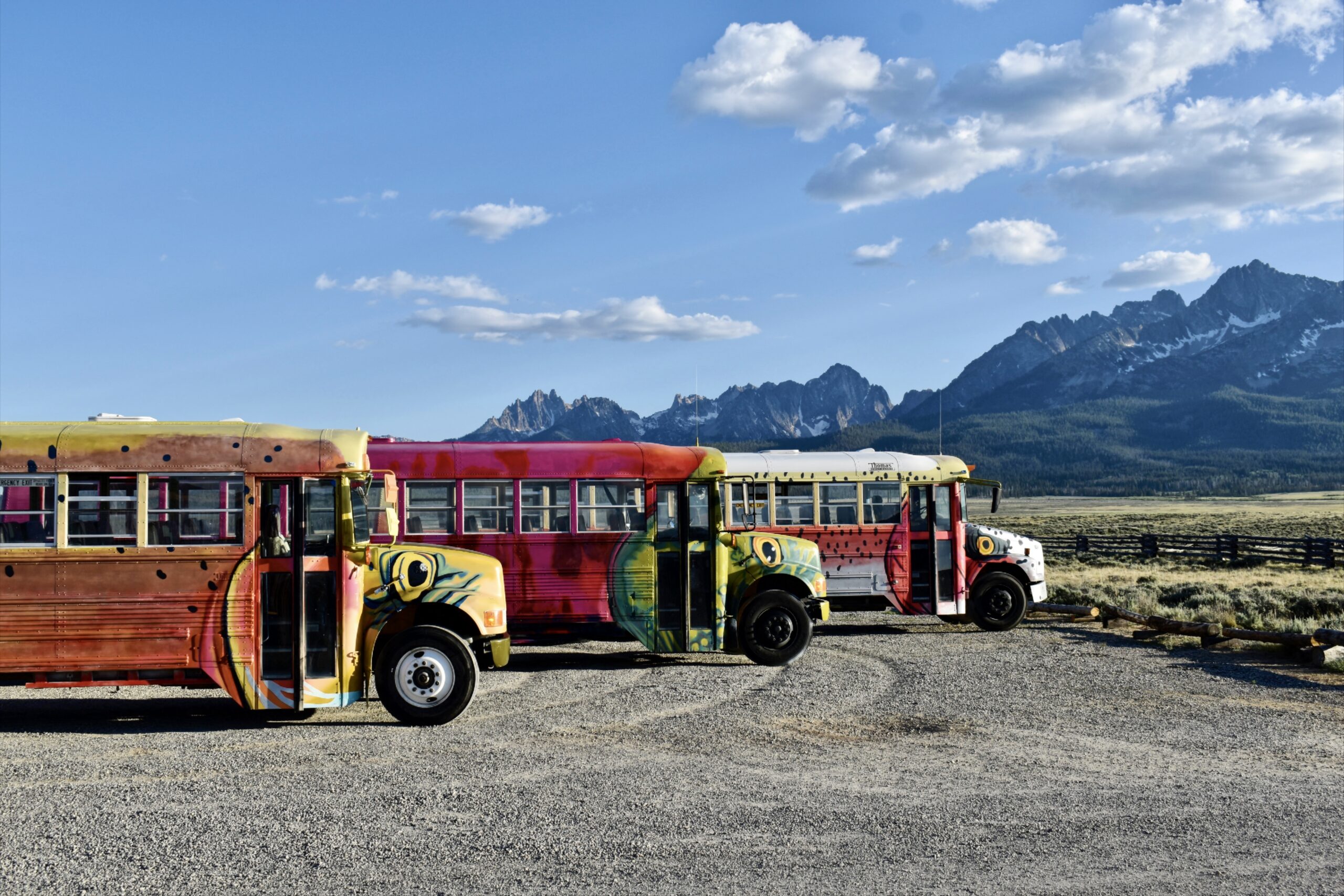 Recently, there has been a lot of chatter about the removal of the Lower Snake River Dams. These include Lower Granite, Little Goose, Lower Monumental, and Ice Harbor. This debate is due to many factors. Some of which is that the dams are in need of repair or removal, and that there is the constant issue of declining fish numbers. One of the primary reasons that this is such a fought-over issue is that the proposal claims to need $33.5 billion dollars in order to be put into motion.

One of the main reasons that the removal of the Lower Snake River Dams is extremely beneficial, is that it would drastically improve the Salmon run. Historically, almost 130,000 adult salmon and steelhead have returned to the Snake River in the spring and fall to spawn. However, since 1950, this number has dropped below 10,000. Along with this, according to the nonprofit Save Our Wild Salmon, all four Snake River Salmon, and Steelhead populations are listed under the Endangered Species Act. Moreover, removing the four Lower Snake River Dams would aid in restoring the fish by knocking down barriers that stand in their way.

Why it is Important to Keep The Fish Populations Up

Similarly, it is extremely important to restore the fish population due to their impact on the river. This being said, Salmon are a supreme component of the river’s ecosystem. Salmon runs act as the gateway for an extensive amount of marine nutrients. These nutrients get carried from the ocean to rivers during Salmon runs. Ultimately, these vital nutrients are dispersed and utilized by over 50 species of animals which can include birds, insects, and other fish.

One extremely important aspect of this “nutrient spreading” is that the dead fish expel nitrogen to the surrounding soil and plants. This results in an influx of greenery growth, which in turn oxygenates the land. Without the Salmon runs, this ecosystem would be disrupted, therefore causing an imbalance in the water and land.

Seeing that our company is based at the headwaters of the Main Salmon, the return of the Salmon is an extreme part of our everyday life. Due to the debate surrounding the Lower Snake River Dam removal, we have decided to show our support by educating our guests. Along with this, we have painted our busses to look like the fish swimming through the river. As you drive through Stanley, you can now see a freshly painted Cutthroat, Steelhead, and Sockeye swimming through town. This is meant to support the idea that fish should be swimming freely through the river to get from point A to point B.